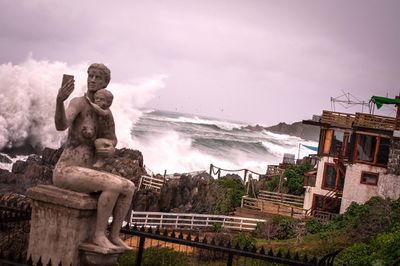 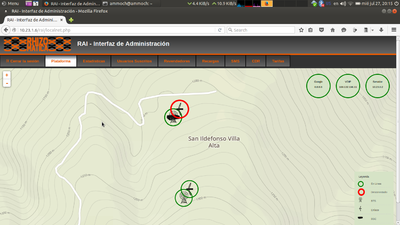 This project comes from a group of people in Australia who develop open source technology and free software to create direct connection between mobile phones, through the WiFI interfaces of the phones.