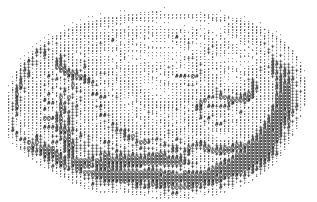 A cryptomoney is a type of currency that allows economic exchanges, and which is characterized by being stored electronically and incorporates encryption for security of transactions. Intuitively we can think of cryptomoneys as digital coins, however because of the technology they incorporate and their functioning they are not equivalent. Cryptomoney can serve, like conventional currencies, to buy products or pay for services.

There is no consensual definition, wikipedia tell us the following:

There are different types of criptomoneys but they have in common that their value is determined by the supply and the demand and that in principle they are not falsifiable (even tough this does not prevent always fraud exists, see for example the case of OneCoin[3]).

Broadly speaking, we can trace the birth of cryptomonedas as part of the criptopunk movement that appealed to the use of cryptography as a tactic for social change. One of the first electronic coins was Digicash launched in 1990 by David Chaum, this centrally-operated currency already incorporated encryption and allowed electronic transactions[4].

Seven years later Adam Black proposed Hashcash a mining system that uses a proof-of-work algorithm work (POW [5]) originally used to limit spam (unwanted mail) and denial of service (DoS) attacks and which would be later incorporated into cryptomoenys. In 2009, an unknown identity under the pseudonym Satoshi Nakamoto published Bitcoin which is one of the most used cryptomoneys and that we will use to develop this How to.

-> Transactions are public (the block chain)

-> 21 million: the number of units will never exceed 21 million bitcoins.

-> Uncensored: no one can ban or censor valid transactions.

-> Open source: Bitcoin's source code should always be accessible to everyone.

-> Without permission: nobody can prevent participation in the network.

-> Pseudonym: no identification is required to participate in the Bitcoin network.

-> Fungible: each unit is interchangeable.

-> Irreversible payments: Confirmed transactions can not be modified or eliminated. The story is unforgettable.

A USB with TAILS and a some persistence 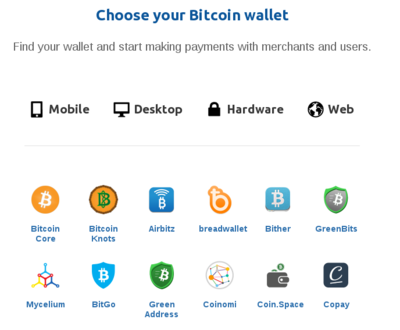 Although Bitcoin incorporates encryption in order to achieve anonymity in purchases, it requires that transactions can not be associated with your legal identity. This is not so simple, you can see more information at: https://en.bitcoin.it/wiki/Anonymity. In our case we will use the wallet that comes in TAILS by default: Electrum [9]. 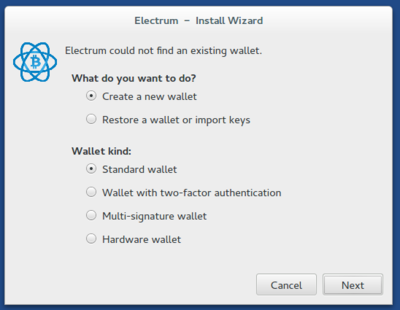 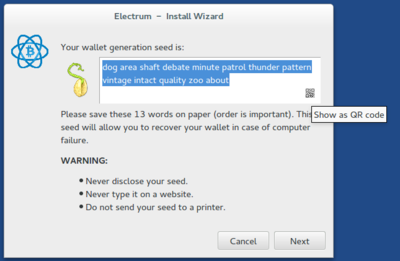 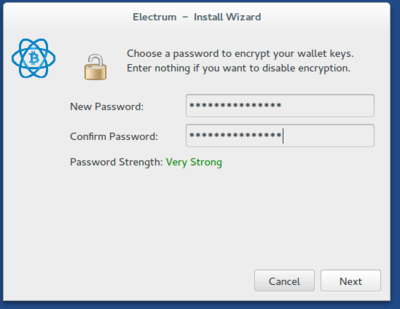 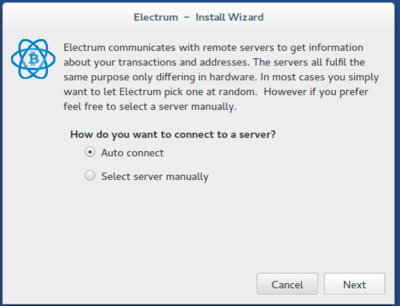 6) Your wallet has been created. You now have an address to 'receive' deposits and you can make transactions with others by sending them Bitcoins if you know the shipping addresses. 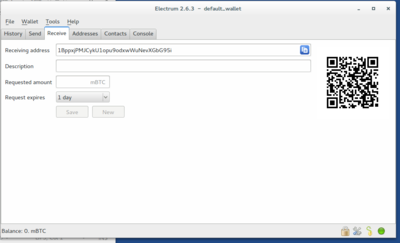 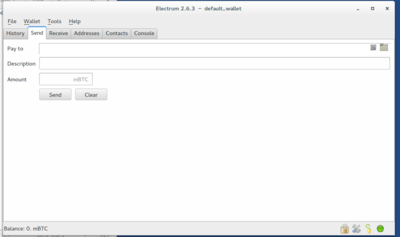 There are different ways to get your wallet to receive bitcoins, in our case to do it anonymously we suggest to find some intermediary organization that is dedicated to the transfer of bitcoins and that allows you to make a deposit in a bank that has ATMs that will not force you to associate the deposit with a personal legal identity (eg Cite error: Closing </ref> missing for <ref> tag .

As in other types of electronic transactions, what you need is to be told where to send the bitcoins (shipping address) and places where you accept this type of currency, for example it is possible to pay with bitcoins domains, electronic products, services, medicines, you can have some ideas in: https://en.wikipedia.org/wiki/OpenBazaar.

Remember that all transactions are public so to avoid addresses being associated with purchases you can make deposits of smaller quantities of bitcoins and transfer equally smaller amounts.

You should also remember that ATMs have cameras and that now it is becoming easier to use face recognition through images.